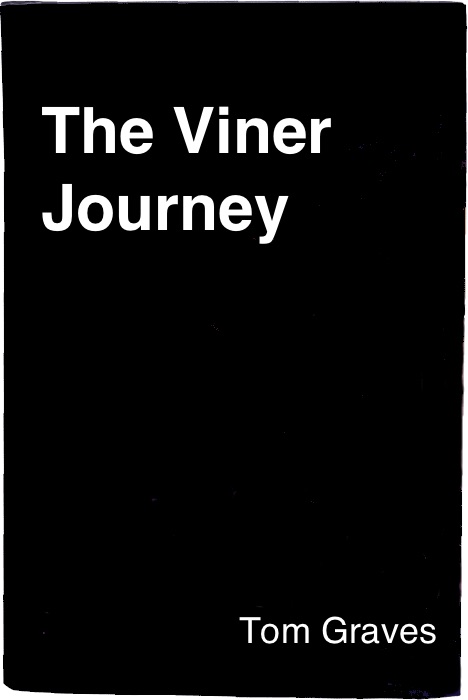 An engineer faces many challenges as he tries to bring the Commonwealth’s strange plant-technology of vinery into the corrupt world of 1880s America.

In a parallel 1880s America, the Enginer is shown evidence of a strange technology called ‘vinery’ that can grow plant-based structures and machines – buildings, bridges, pumps, ploughs and more. At present, the technology only in exists in the mysterious Commonwealth – a centuries-old egalitarian alliance of countries centred on Britain. Despite threats from a shadowy organisation called the Committee, the Enginer is determined to bring this technology back home to America.

But he’s not the only American who wants to do this. One is the wealthy Senator, who aims to possess vinery in America, and is kidnapping viners from the Commonwealth to create a personal, profitable monopoly of his own. In the meanwhile, others set out to hijack the Senator’s plans, and use vinery instead to help them restart an old war.

Caught up in the middle are Anton and Sasha, young viners from the Commonwealth, who are each on their own journeys of discovery; and Estrella, another kind of creature, on a quest to find out who or what she really is. Weird politics, weird plant-things, weird battles where nobody dies: there will be all of these, and more, before the Enginer can achieve his aim.